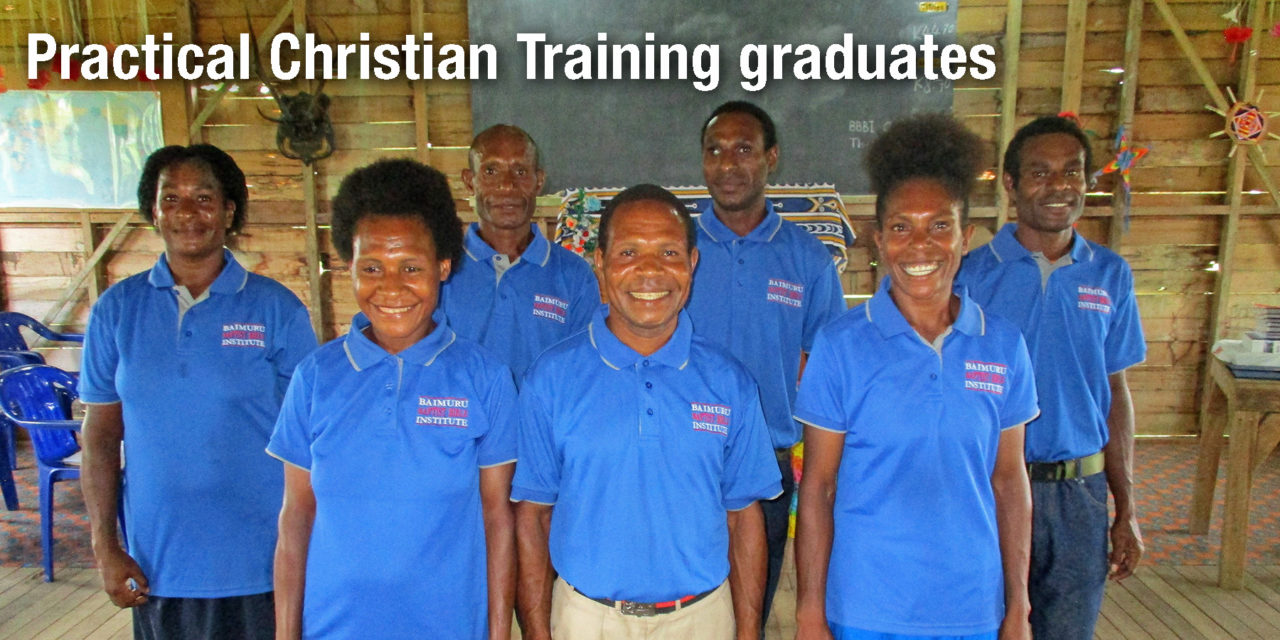 I have a wonderful story for you from the final week of regular classes at BBBI! We were reviewing basic soulwinning, primarily on how to deal with someone that responded to an invitation. Trina took the women over to the church to practice. She knew Betty’s language skills were weak, so she asked her to go through it in Orokolo with an Orokolo speaker to pretend to be her “lost” person she was sharing with. Trina really thought Betty would have liberty in her tribal language, but she still seemed to be struggling, saying things like “if you have God in your life you will go to heaven” – so Trina stopped her, and asked her if anyone had ever talked to her about salvation in her own language. No one had – both of the Baptist pastors in her area and their wives had only been pidgin speakers. The pastor that “led her to the Lord” gave her one verse and told her to pray. Trina asked Priscilla, the other Orokolo speaker, to go through the plan of salvation slowly with Betty in her own language – she really understood for the first time what Jesus had actually done for her – and made available to her! She started crying, and truly believed! Now, the extended version of this story is a blessing too! In 2014, Murphy and Lena Hukorape came as students. During the first term, Lena was saved! She and her husband graduated in 2016 and returned to Harevavo to lead Shem Baptist Church. Lena discipled a young woman named Priscilla, and encouraged her to come for the one year training at BBBI! We have been in PNG 10 years now, and it is so wonderful to see the “teach others also” principle bearing fruit!

It looks like one other long term goal will come to fruition soon: the planting of an Orokolo church in Ihu Station. This place was where I thought Trina and I would settle when first coming into the country, but I soon realized the piece of ground that was available would be much too small to care for families in a Bible School. But this was a dark place that really needed a clear gospel witness, and several “starts” and investments have been made, trying to get something going there, so far without success. A 2019 graduate has been praying and is preparing to go to this place in 2023. He is an Orokolo speaker, and actually lived in this village as a child. Please keep John and Dorothy Hailai in prayer. John is being sent out from Liberty Baptist Church, pastored by Maisa Epe, a 2016 graduate! This is the first time one of the graduate-pastored churches have become a sending church! Three other Baptist churches among the Orokolo (pastored by BBBI grads) are making plans to help him initially evangelize the area, and distribute John and Romans in his location, and up the river to nearby villages.

On October 27th we had a wonderful graduation, awarding Practical Christian Training certificates to seven students. Most of these graduates returned to their home churches, pastored by former BBBI grads. The 50 week course was designed to prepare them to better serve in their local church. They got a LOT of basic Bible instruction, and all kinds of practical experience and practice in various ministries. One couple is praying to return to pastor among the Kamea people. Jorim’s wife had had no Bible School training, and now they both feel more prepared for ministry, and are going out as a stronger family, functioning under Biblical practices.

We would very much like to begin a three year pastoral training course at the start of 2023. There have been inquiries and expressions of interest, but no commitments yet. It is God’s work to call and provoke his men to step out in faith, move their families to a new location, and trust that this is their need, and God’s plan for preparing them for full-time ministry. We are ready, and love what we do! 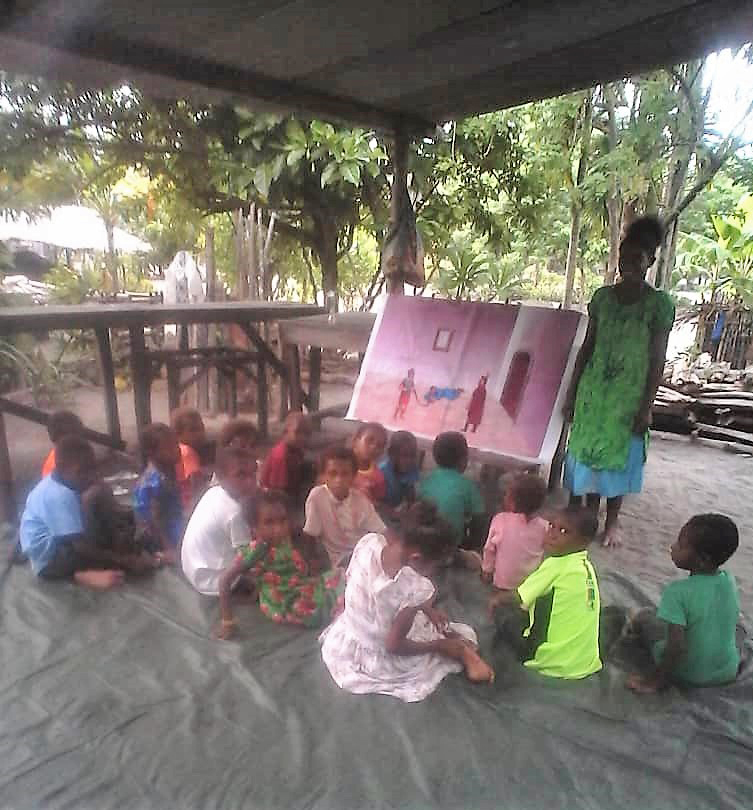 Sunday the 13th, we got news of a great blessing! For the first time today at Shem Baptist Church the Sunday School children were able to be split into two age groups, because 2022 BBBI graduate Priscilla is back in her home church. The pastor’s wife Lena taught the older group, and could give her attention to sharing the gospel instead of primarily focusing on managing the “littles”! 13 children in Lena’s class got saved!! Pray that fruit will be seen in their young lives! 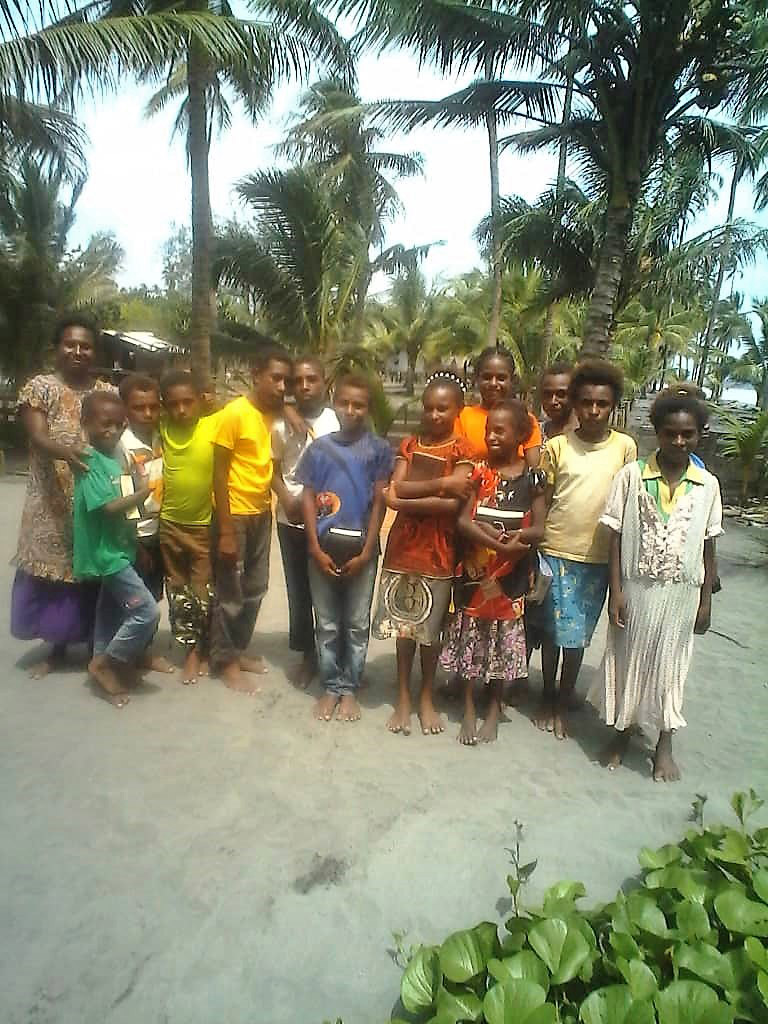